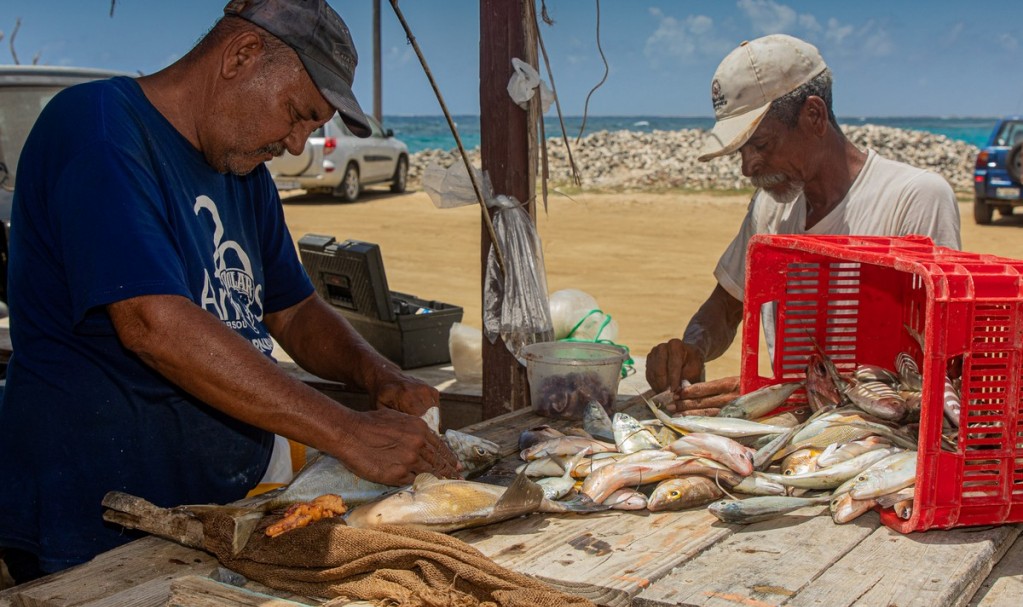 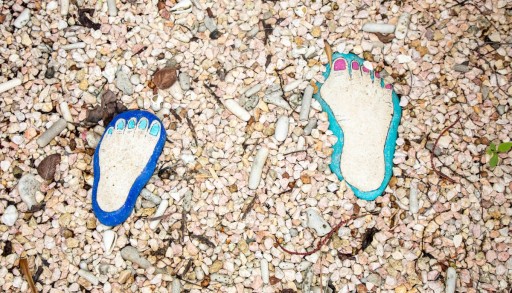 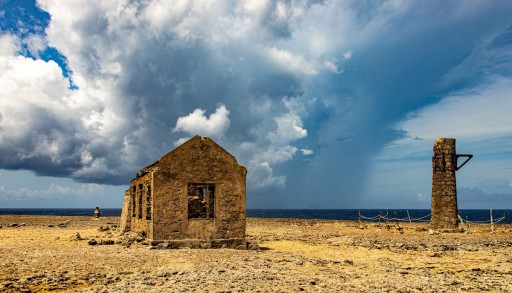 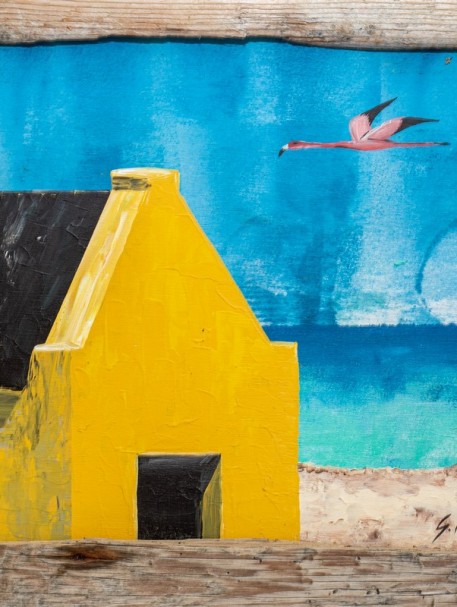 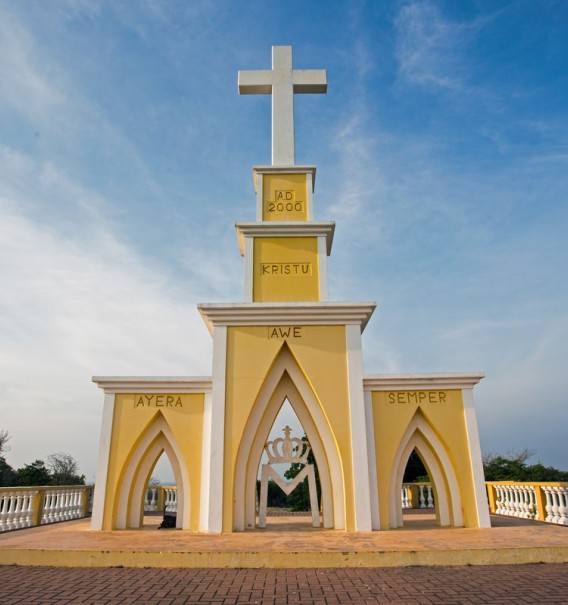 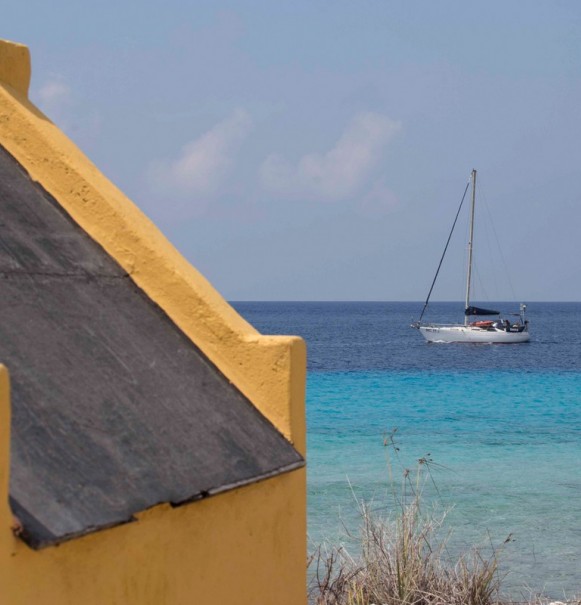 Enjoy the easygoing culture of Bonaire

While Bonaire’s official language is Dutch, locals mostly speak Papiamentu, a native language of Bonaire and her sister islands Aruba and Curacao. Papiamentu is an eclectic mix of Spanish-Dutch-English-Caribbean Indian so if you don’t know the language, perhaps try speaking any of those to be understood!

Bonaire’s history explains her mixed language and racial identities. Before European discovery, the Caiquetios lived on the island from around 1000AD. They were a branch of the Arawak native tribe from Venezuela, around 50 miles away by boat. Today, archaeological traces of these people are seen in rock paintings and petroglyphs in places like Spelonk and Onima caves.

The Spanish discovered Bonaire in 1499 and displaced the Caiquetios but adapted their name for the island as “Boynay.” They built Rincón as a retreat from pirates and brought in donkeys, goats, sheep, cattle and pigs. In 1633, the Dutch took control and soon afterwards Bonaire was a notorious slave market, providing forced labor for the southern salt pans as well as Bonaire and Curacao’s plantations. The slave trade continued until 1863 and slave huts today remain as stark testament. Even though ownership of Bonaire has changed over the years, it has remained in Dutch hands for the most part. Today, Bonaire is a special municipality of the Netherlands.

Most Bonaireans descend from enslaved Africans as well as Caribbean Indians, Spanish, and Dutch settlers. Today, they celebrate this heritage through dances and music, such as Simadan, honoring maize (corn) and Bari, influenced by the waltz, mazurka, polka and local rhythms. You will also hear the rumba and meringue from the northern Caribbean and Danza and the Joropo from Latin America. Instruments include the Bari, a small rum barrel covered with sheepskin and the Chapi and Agan made from tools. 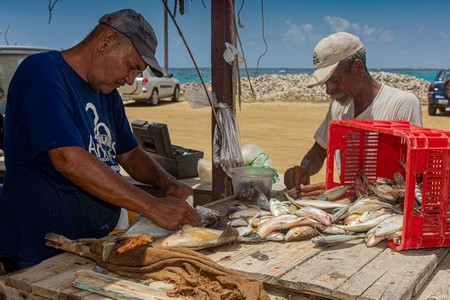 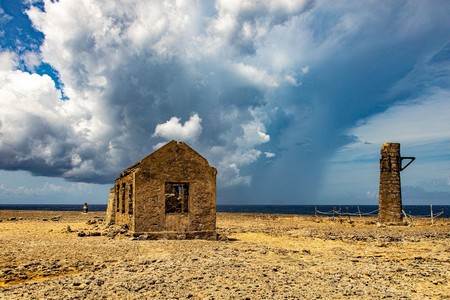 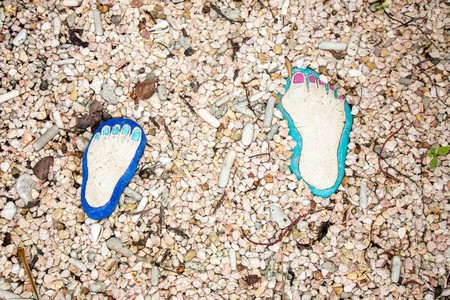 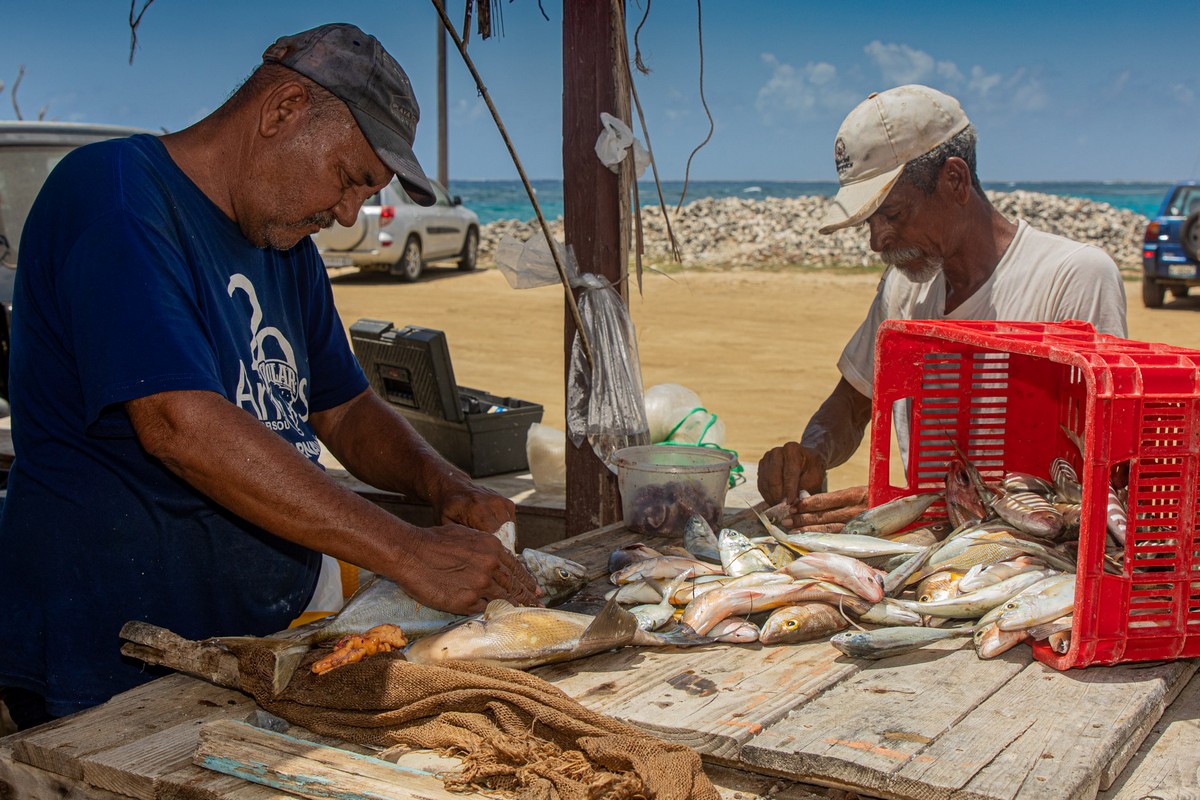 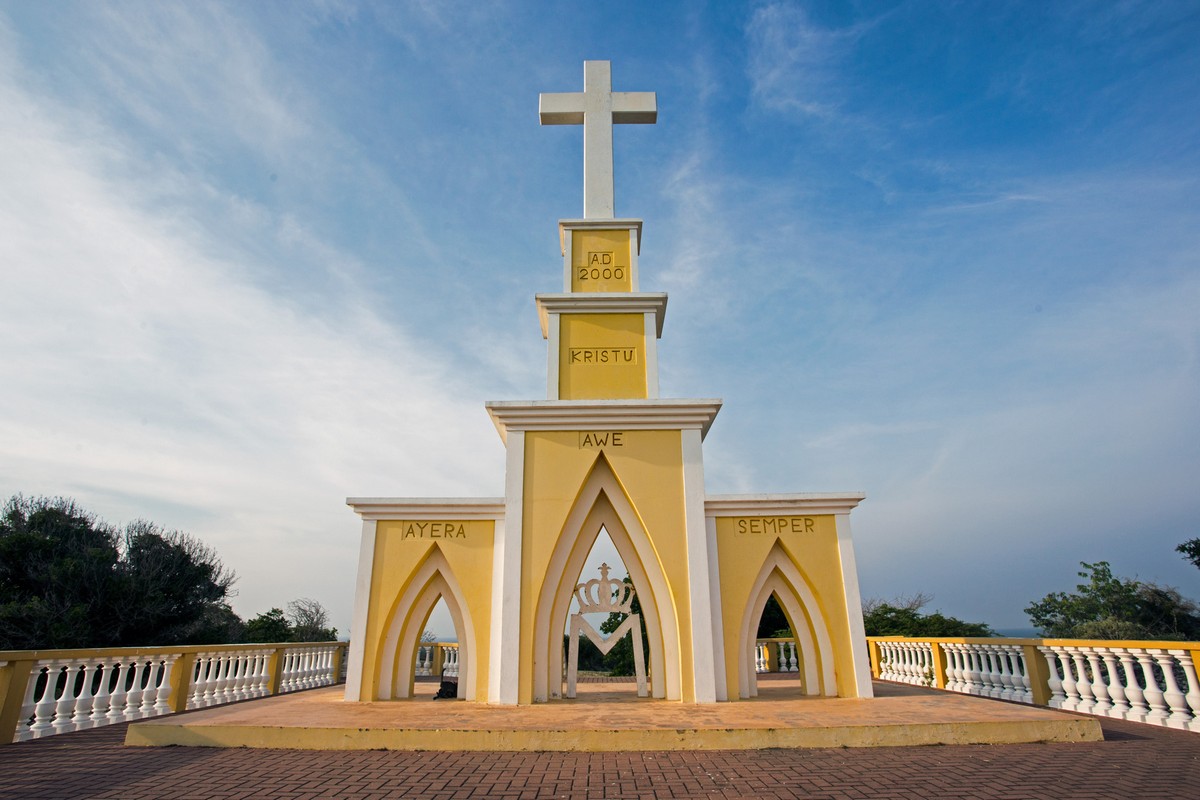 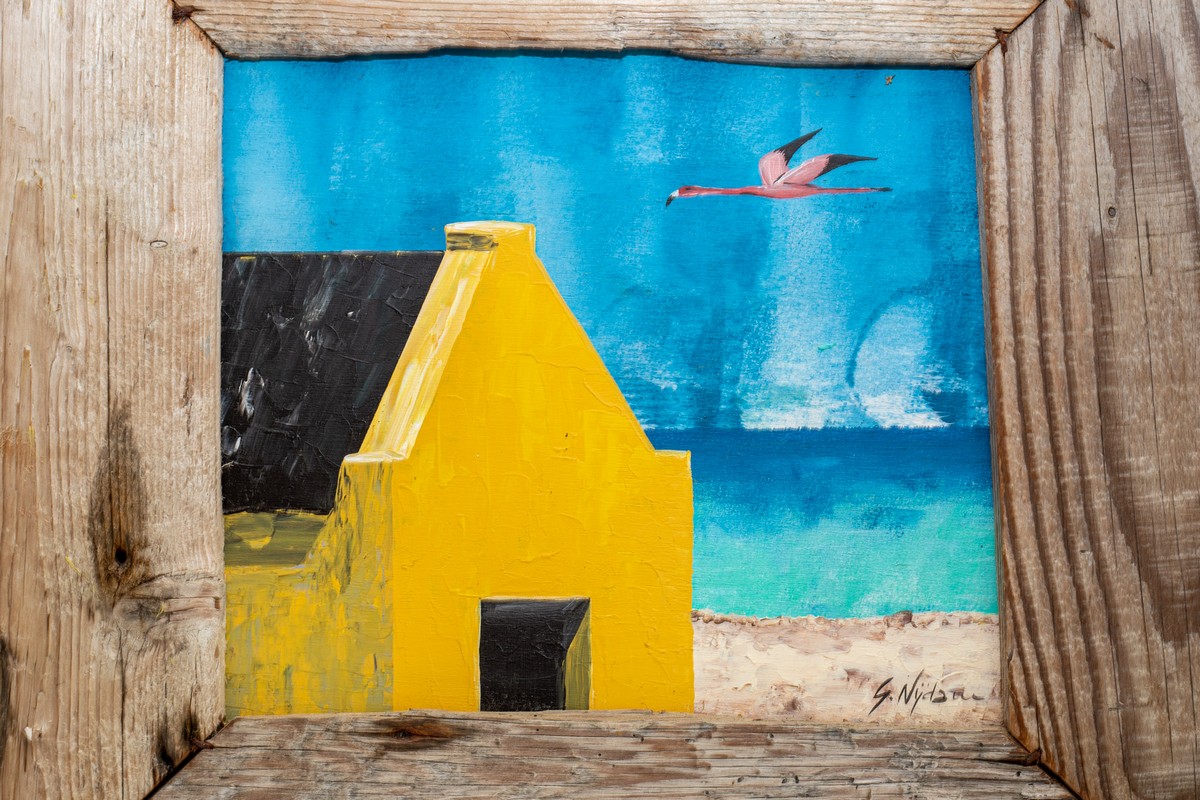 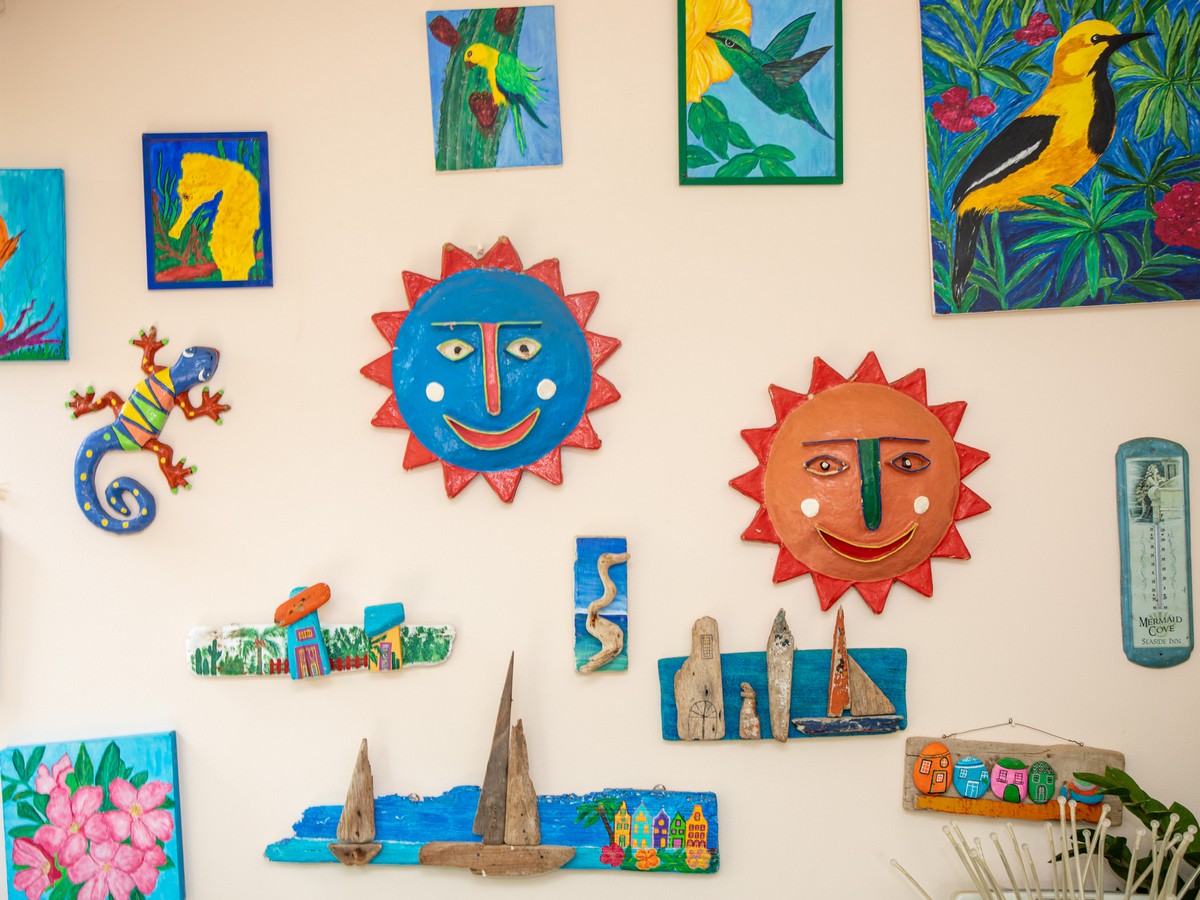 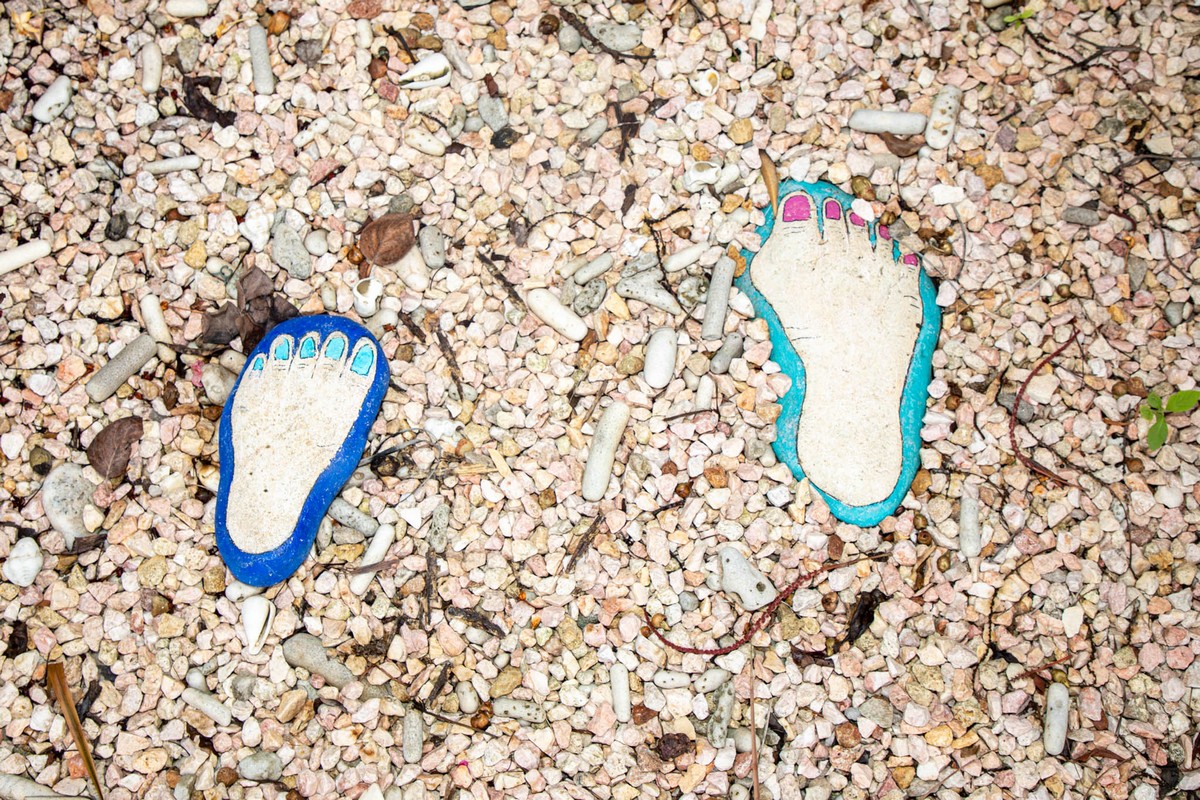 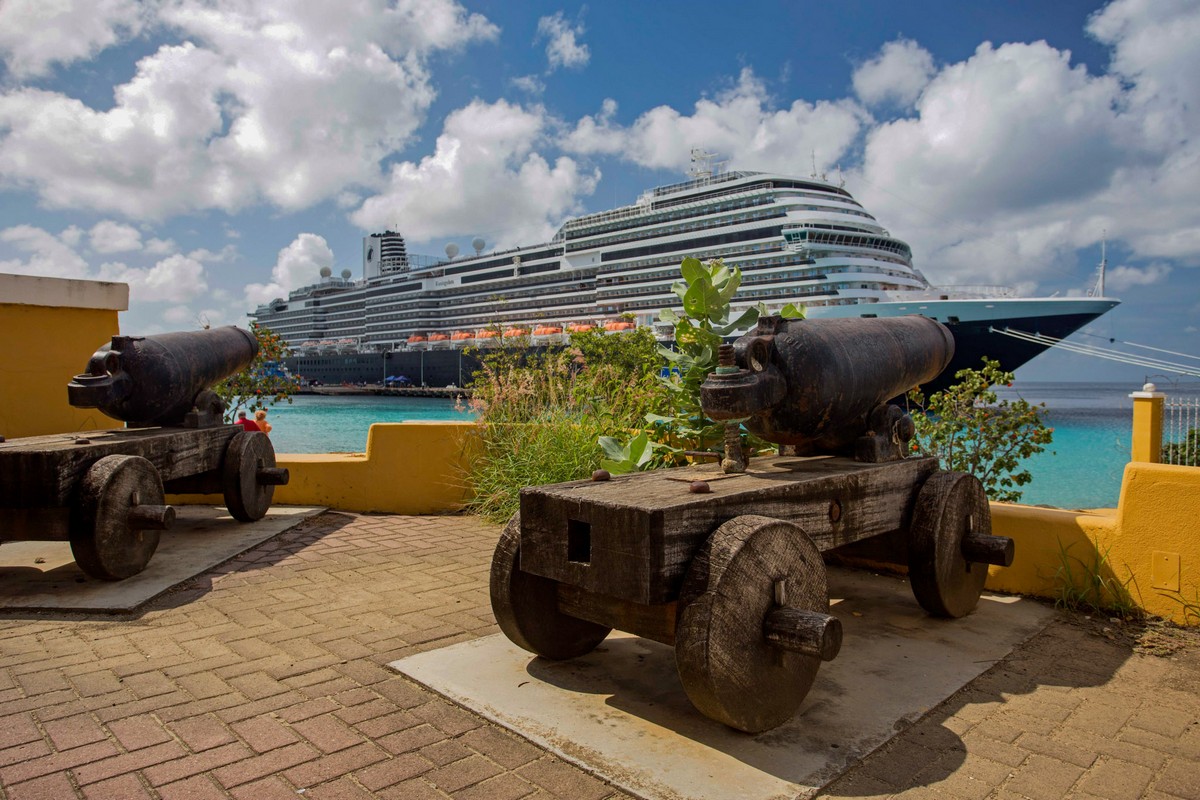 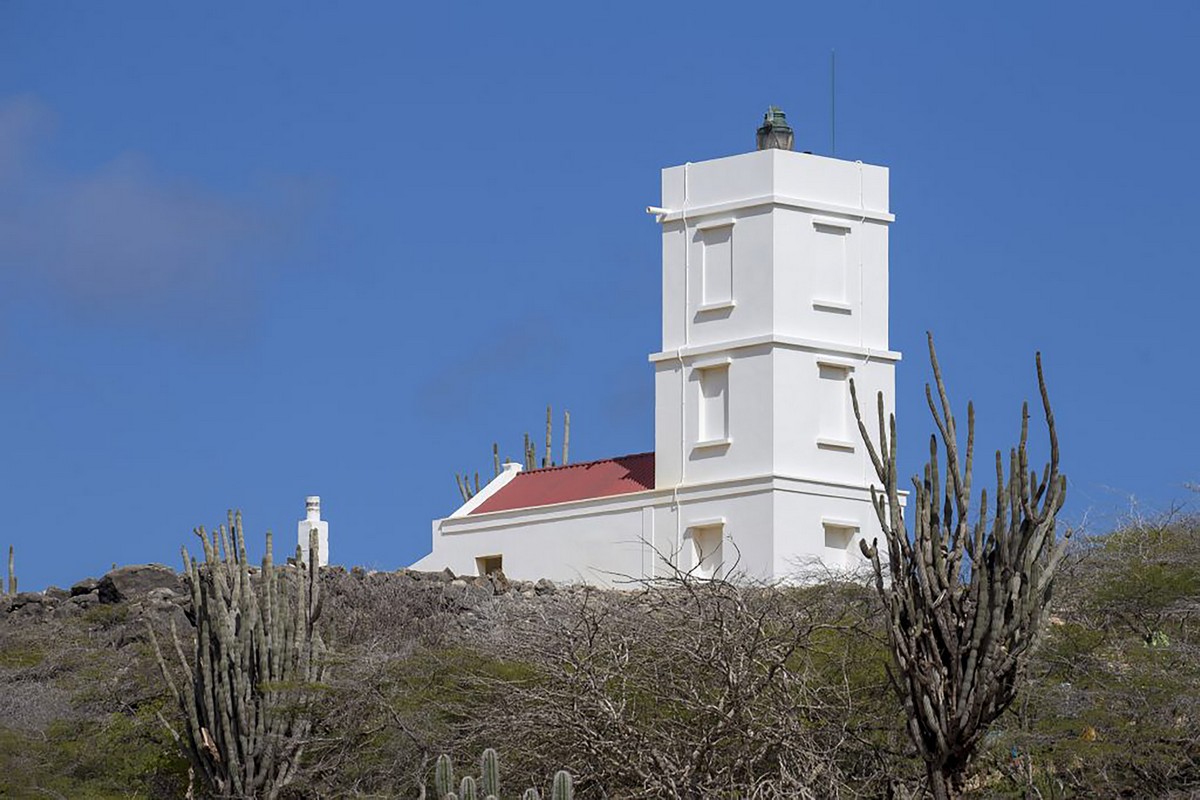 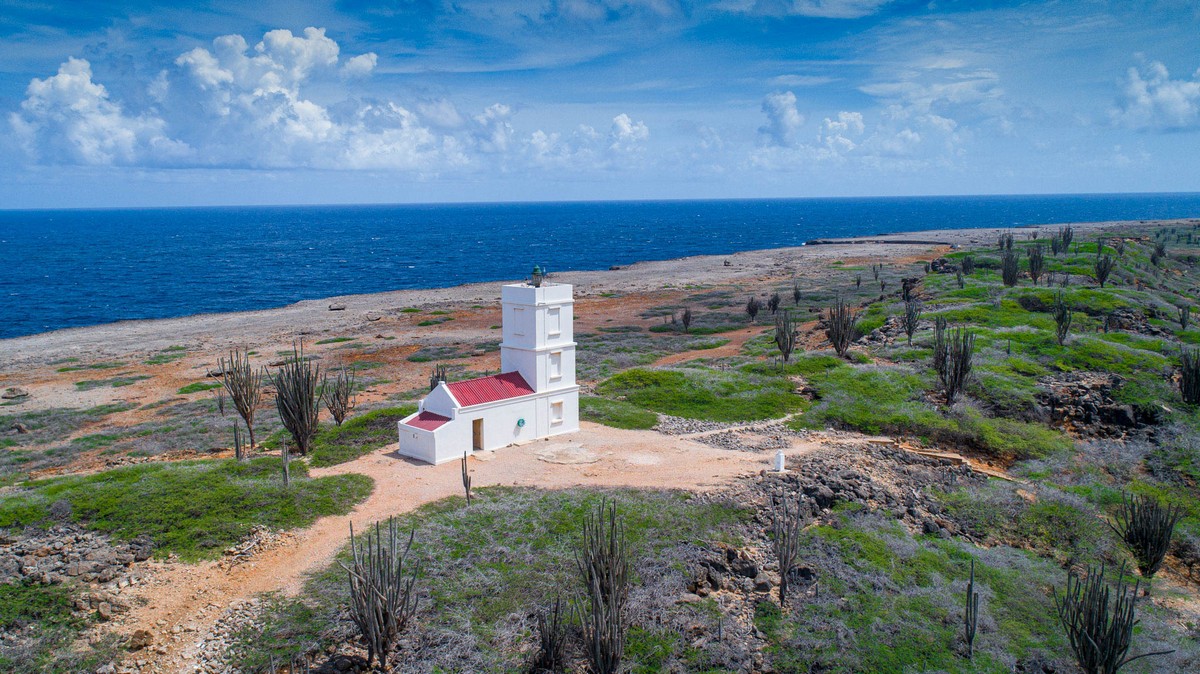 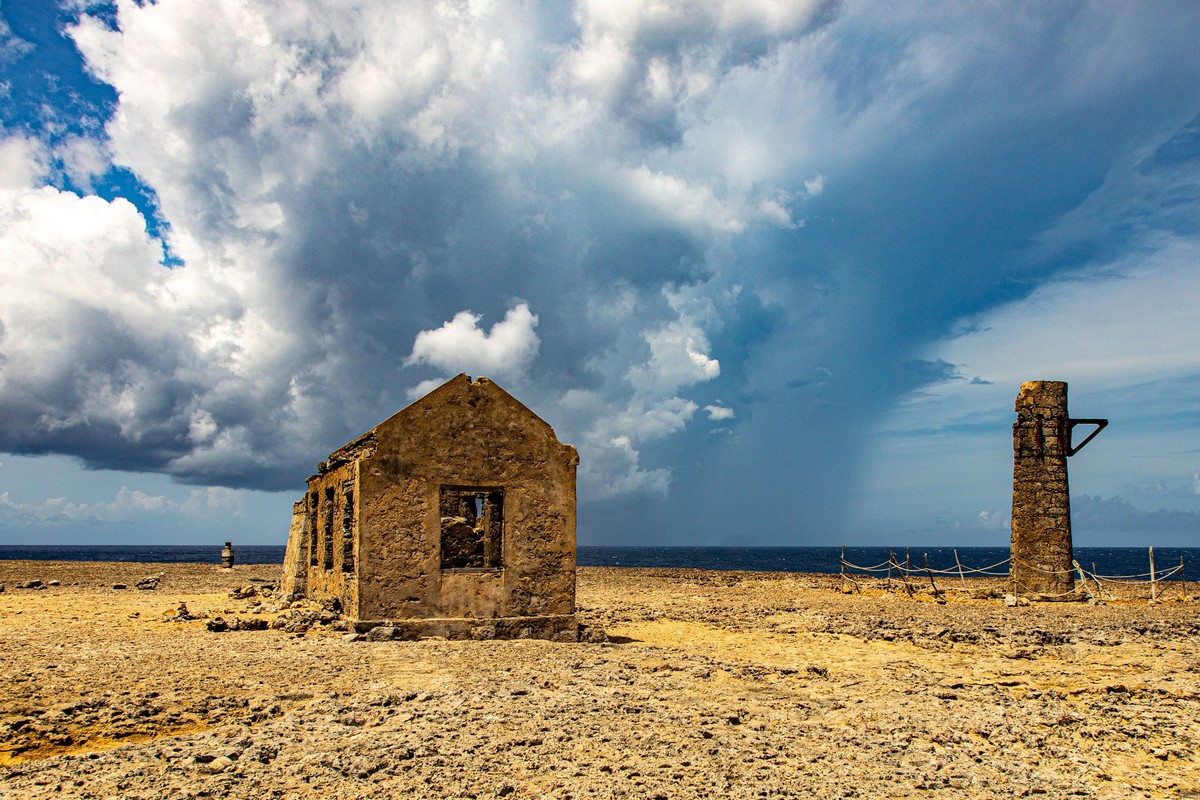 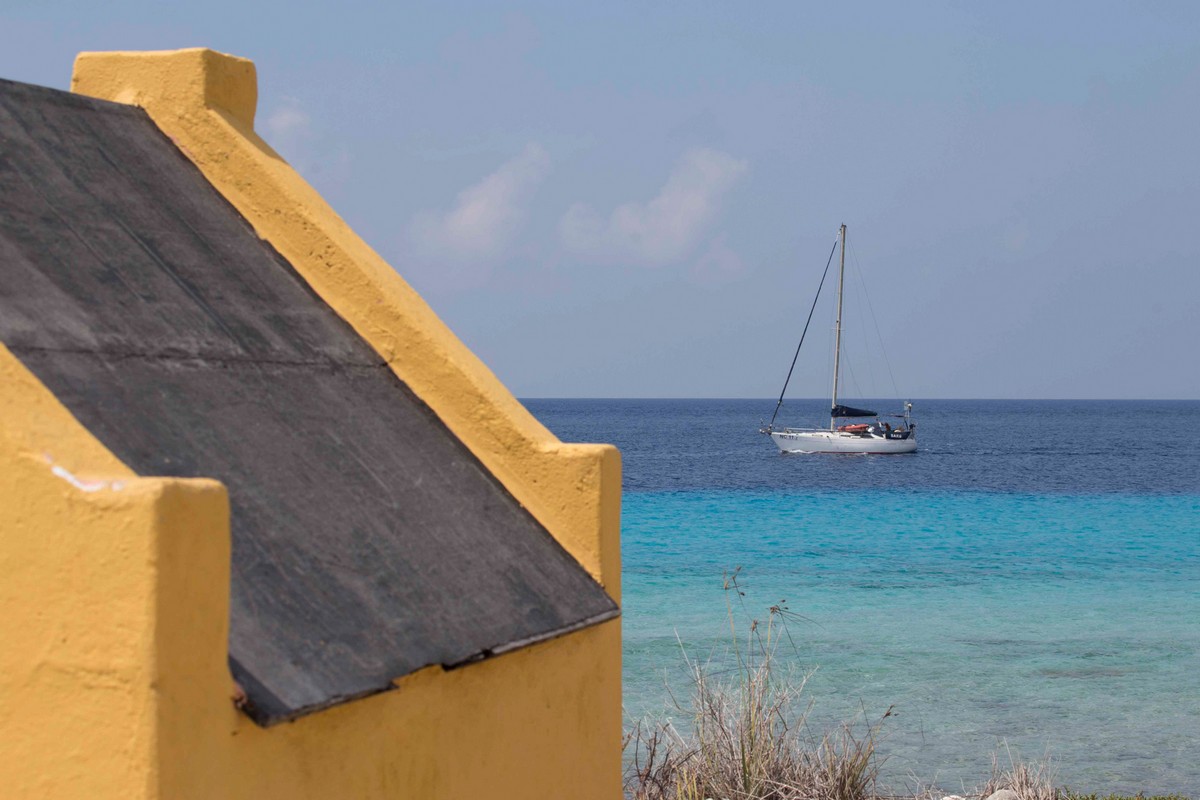 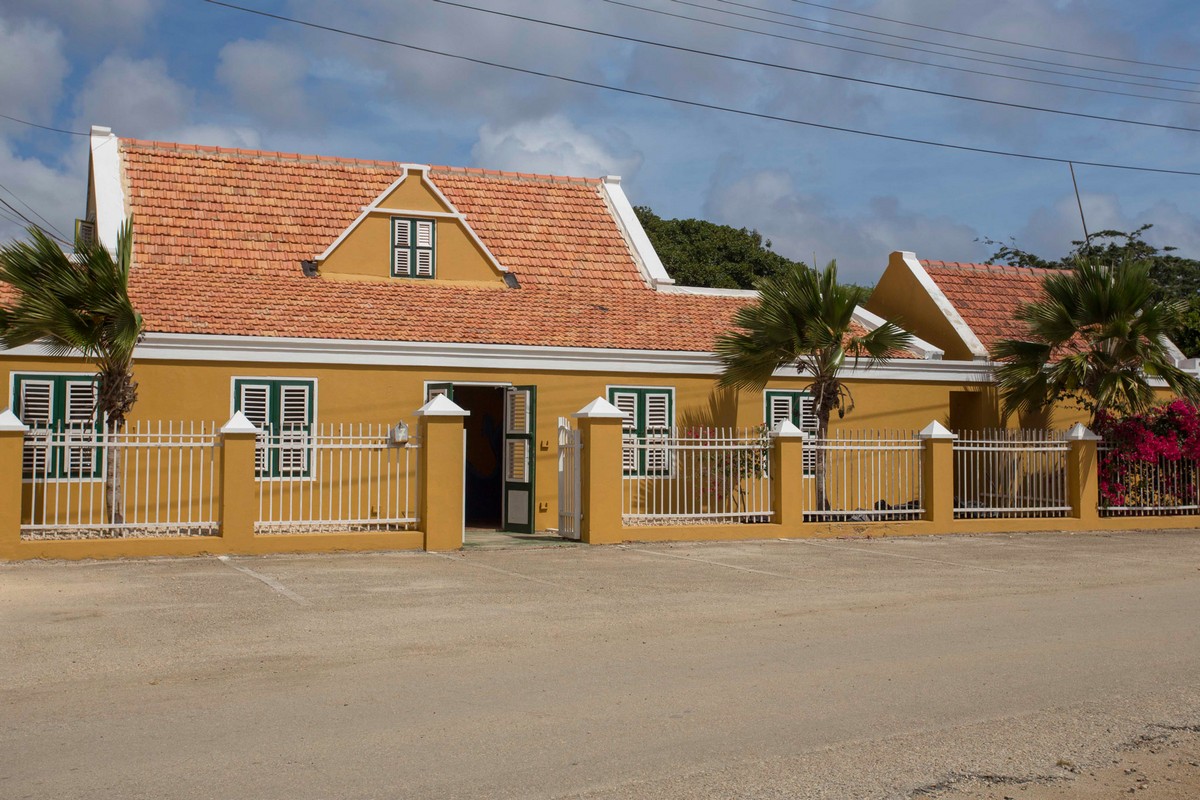 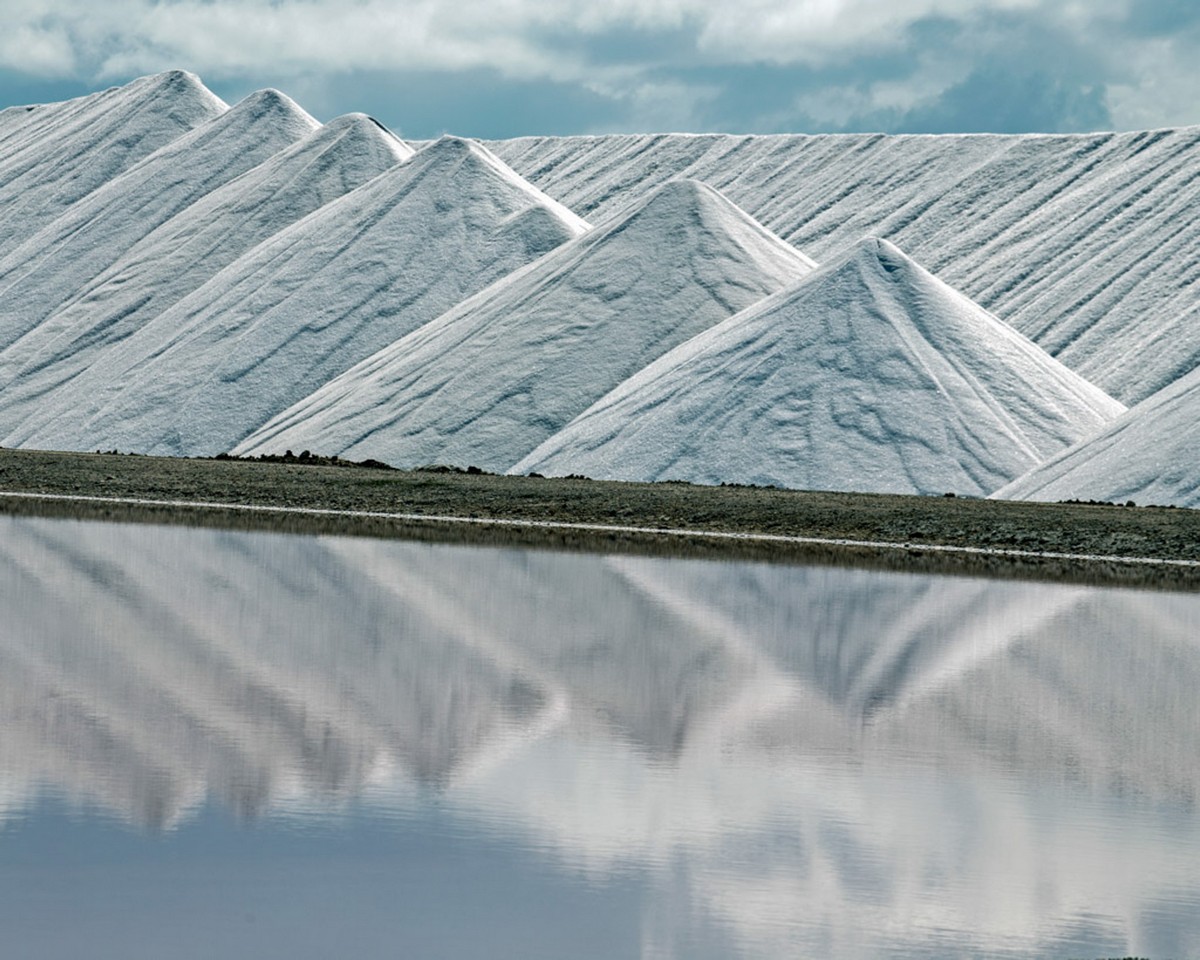 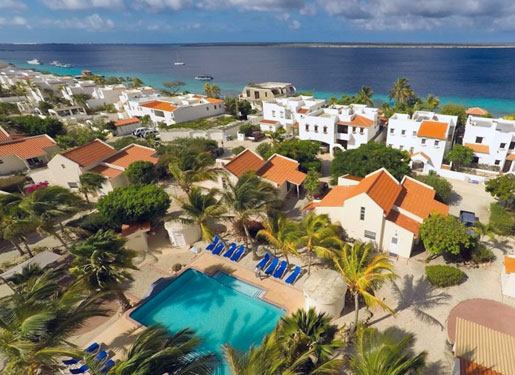 What our guests say

ENJOY A CAREFREE BREAK WITH US!

Social distancing is naturally easy at Hamlet Oasis, where our individual cottages are spaciously laid out in an open tropical garden. Come enjoy our azure sea, plentiful breeze and sunny days in a safe environment. We hope to say “Bon Bini” to you soon on Bonaire!